Melancholy
People who are extremely sad, beyond, for instance, what is culturally accepted after the loss of a loved one, to the point of having trouble conducting their usual activities, often feel guilty and responsible for their "failures." This can take extreme proportions, as when a person feels like he/she is carrying the burden of the entire world or is responsible for all evil. To coerce someone in this state of mind is likely to reinforce the expectation of punishment, potentially triggering a suicide attempt.

Repetition of Trauma
The notion that people who struggle with memories of physical and sexual abuse should be adversely affected by physically coercive psychiatric interventions seems self-evident. In the literature on posttraumatic stress disorder there is much evidence that any situation bearing resemblance to the circumstances of the original/earlier traumata can trigger extreme fear.

Interestingly, coercion and institutionalization are not considered traumatic per se in the trauma literature, unless they are perpetrated for political reasons on persons not considered mentally ill.

Fear of Persecution
Paranoia is the psychiatric term for the extreme fear of others, especially those in authority... Their worst nightmares come true when they are apprehended, restrained, and dragged into an emergency room where unfamiliar doctors ask them invasive questions, decide to keep them against their will, and place them in a ward full of other individuals in distress, many of whom could be perceived as threatening. Such perceptions often lead to altercations and further physical and chemical restraints. 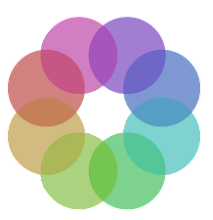 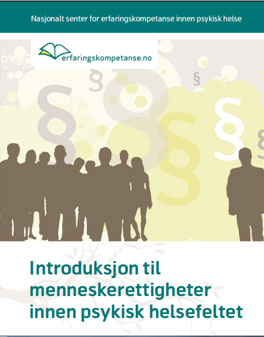